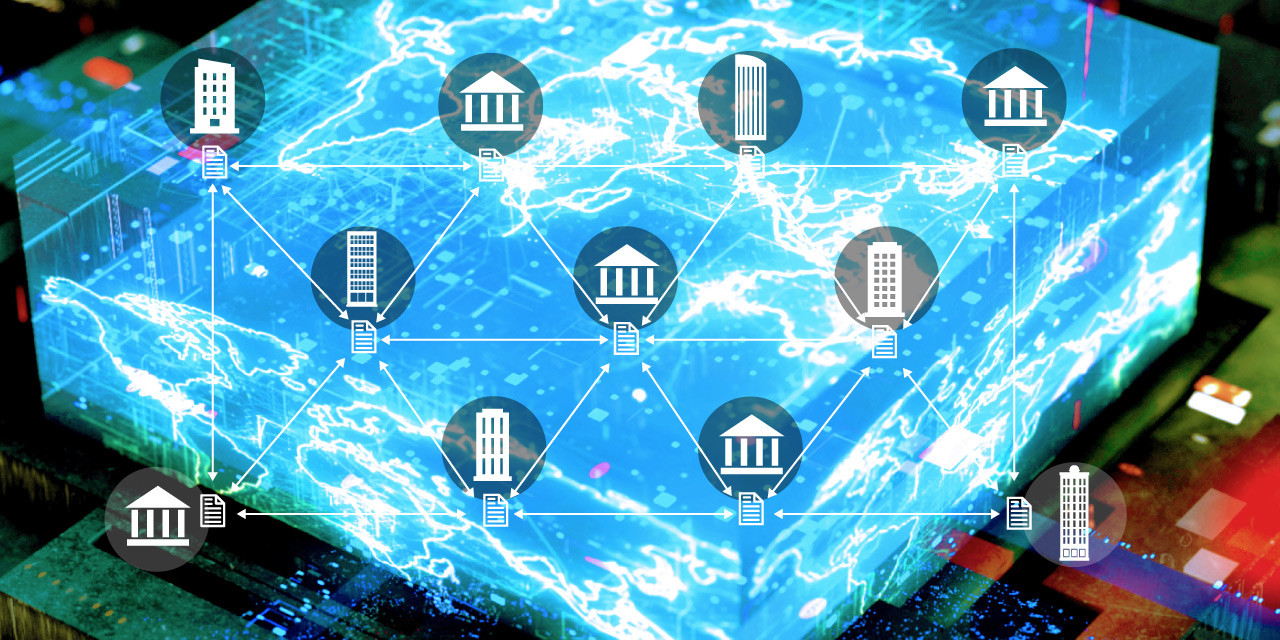 The New York Innovation Center is participating in a proof-of-concept project to explore the feasibility of a theoretical payments system which would facilitate wholesale digital asset transactions.

The New York Innovation Center (NYIC) is participating in a proof-of-concept project along with members of the private sector to explore the feasibility of an interoperable network of digital central bank liabilities and commercial bank digital money using distributed ledger technology.

Distributed ledgers enable a common source of truth for asset exchange as well as advancements in payments such as DvP (delivery versus payment) and PvP (payment versus payment) settlement. However, current designs for exchange mechanisms based on distributed ledger technology do not enable interoperable transfer and settlement of digital assets between regulated financial institutions.

The proof-of-concept will build a prototype for a distributed ledger-based network and test the feasibility of payments between financial institutions using tokenized regulated liabilities on the RLN. The project will consist of three workstreams (technology, organization, and settlement) that will:

The project will be conducted in a test environment and only use simulated data. Participants include BNY Mellon, Citi, HSBC, Mastercard, PNC Bank, TD Bank, Truist, U.S. Bank and Wells Fargo. Swift, the global financial messaging service provider, is supporting interoperability across the international financial ecosystem.

The technology sandbox vendor is SETL with Digital Asset. Legal services are being provided by Sullivan & Cromwell LLP, and Deloitte will be providing advisory services.

After the proof-of-concept, a report summarizing the findings from design and testing will be released. It will include an outline of guidelines for participants in the theoretical FMI as well as a legal assessment of finality of settlement and other aspects of the RLN construct.


This project is not intended to advance any specific policy outcome, nor is it intended to signal that the Federal Reserve will make any imminent decisions about the appropriateness of issuing a retail or wholesale CBDC, nor how one would necessarily be designed.