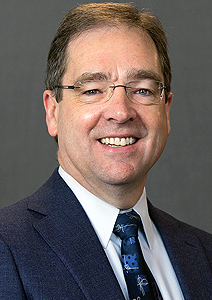 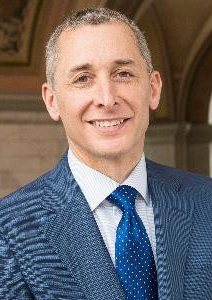 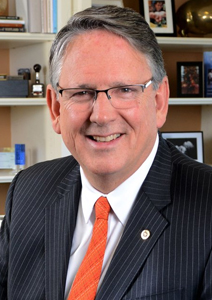 Class A Director Facts
Elected by member banks;
Elected to represent stockholding banks;
May be an officer, director or employee of a member bank; and
May not play a role in appointment of presidents or regulatory decisions. 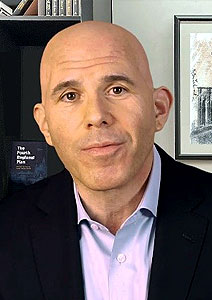 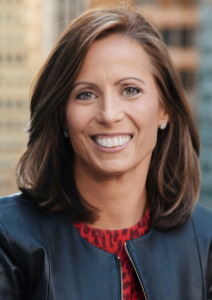 Class B Director Facts
Elected by member banks;
Elected to represent the public;
Chosen with due but not exclusive consideration to the interests of agriculture, commerce, industry, services, labor and consumers; and
Cannot be officers, directors or employees of any bank. 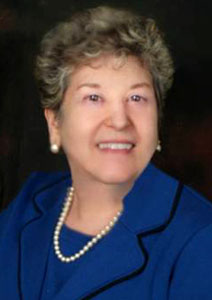 Class C Director Facts
Appointed by the Federal Reserve Board;
Chosen to represent the public;
Chosen with due but not exclusive consideration to the interests of agriculture, commerce, industry, services, labor and consumers;
Cannot be officers, directors, employees or stockholders of any bank, or bank, financial or thrift holding company, although a chair must be a person of tested banking experience; and
Must have been residents of the Second Reserve District for two years prior to appointment.

Video: The Board of Directors 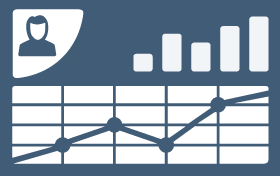 Years in parentheses denote when a director's term expires. See demographic data for the directors.

About the Board of Directors

The purpose of these rules is to ensure that a diversity of viewpoints and backgrounds is represented on each Reserve Bank board. Typically, a Reserve Bank board will include representatives from local industry, the non-profit sector and the banking sector.

The roles of Reserve Bank directors generally fall in three principal areas: overseeing the management of the Reserve Banks, participating in the formulation of national monetary and credit policies and acting as a “link” between the government and the private sector.

In the exercise of its management oversight responsibilities, a Reserve Bank’s Board of Directors reviews and establishes with management the Bank’s annual goals and objectives, reviews and approves the budget, and conducts an independent appraisal of the performance of both the Bank (including its efficiency and productivity) and its president and first vice president.

The Reserve Bank directors supervise, through a general auditor whom they appoint, and who reports directly to them, the maintenance of an effective system of internal auditing procedures.

Directors have a special role with respect to monetary policy and credit policy. In this function, directors, with their diverse backgrounds, bring to the Federal Reserve System the greatest benefits of regional autonomy: a diversity of viewpoints on economic and credit conditions. This input helps the Federal Reserve anticipate changing trends in the economy. The Federal Reserve Act gives each Reserve Bank the power to establish discount rates, subject to review and determination by the Board of Governors.

Another principal responsibility of each Reserve Bank board is to select a Bank president who, in its judgment, will be qualified to participate in the monetary policy deliberations and decisions of the Federal Open Market Committee. Effective July 21, 2010, the Dodd-Frank Wall Street Reform and Consumer Protection Act allows only Class B and Class C directors to participate in the presidential appointment process.

In addition to the Federal Reserve Act, the role of the New York Fed’s board is also addressed in the Bank’s bylaws and in the charters for the three board committees—the Nominating and Corporate Governance Committee, the Audit and Risk Committee and the Management and Budget Committee. These further define the Board’s role and responsibilities as well as the limitations on its role and responsibilities.

The Bank’s bylaws make clear that particular bank supervisory and regulatory matters do not fall within the purview of the Bank’s Board of Directors. Further, Class A directors may not participate in personnel or budget decisions related to the Bank’s Financial Institution Supervision Group, nor may they comprise a majority of the membership of either the Audit and Risk Committee or the Nominating and Corporate Governance Committee. Furthermore, all directors, like all Reserve Bank employees, are generally precluded from participating in any matter in which they have a financial interest. These constraints are designed to minimize the risk of an actual or perceived conflict of interest at the board level.


2022 Director Demographic Data
Note: Data as of May 2022. Percent values may not add up to 100% due to rounding.
By continuing to use our site, you agree to our Terms of Use and Privacy Statement. You can learn more about how we use cookies by reviewing our Privacy Statement.