DOWNLOADS
Charts: Comparisons with unrevised BLS
Data
Note: The New York Fed does not issue an early benchmark from mid-March through the end of May. 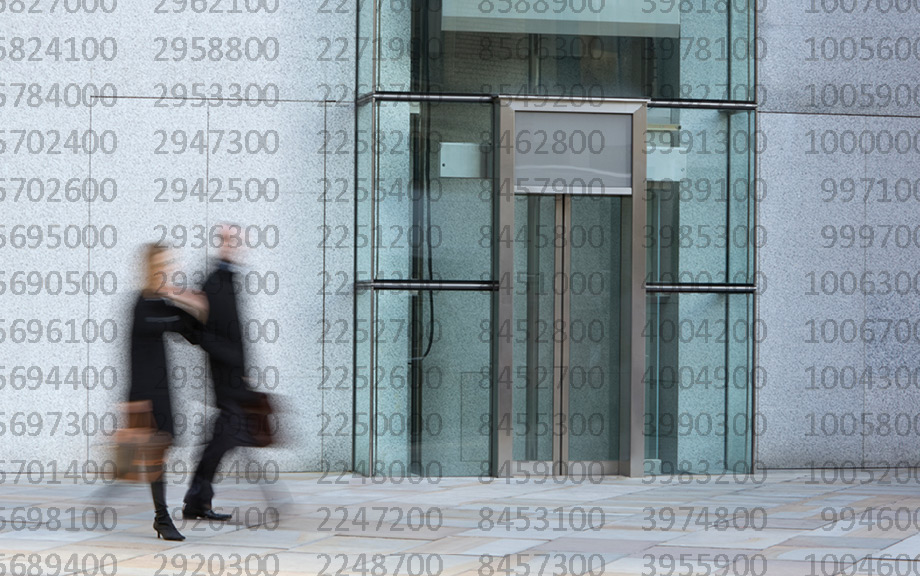 What is the New York Fed Early Benchmarked Employment Data?


The Current Employment Statistics (CES), produced by the U.S. Bureau of Labor Statistics, is the most timely regional employment data currently available. These monthly data are based on a sample of about one-third of the nation’s nonfarm employers and its accuracy can vary, particularly for smaller geographic areas, and are typically released with about a one-month lag. However, these data are also subject to revisions which can sometimes be quite substantial.

Once per year in March, the CES employment data are benchmarked to the Quarterly Census of Employment and Wages (QCEW) data, a different employment series that captures nearly a full count of jobs, but is released with a six-month lag. Rather than waiting until March for these revisions to be released, the Federal Reserve Bank of New York uses quarterly releases of the QCEW to ‘early benchmark’ the CES employment data more frequently, using a methodology similar to the approach used by the Bureau of Labor Statistics.

We are now releasing these early benchmarked regional data on a monthly basis for total employment in New York State, New Jersey, Puerto Rico, and the U.S. Virgin Islands, as well as the metropolitan areas in New York and Northern New Jersey.


For its early benchmarking, the Federal Reserve Bank of New York uses both the CES and QCEW to estimate revisions to the CES well in advance of the BLS benchmark in March. Since the annual official BLS benchmark of regional employment data takes place around the middle of March, the New York Fed will not issue an early benchmark from mid-March through the end of May.

Both the raw CES and the QCEW data can be retrieved on the BLS website here: https://www.bls.gov/data/


Reference charts that are updated regularly illustrate the divergence between the New York Fed’s early benchmark estimates and the preliminary CES figures.

Our Regional Employment Trends web feature tracks payroll employment at the state level and for metro areas in the Federal Reserve’s Second District utilizing these early benchmarked estimates. Data can be viewed in levels, or as indexes, for ease of comparison across places.