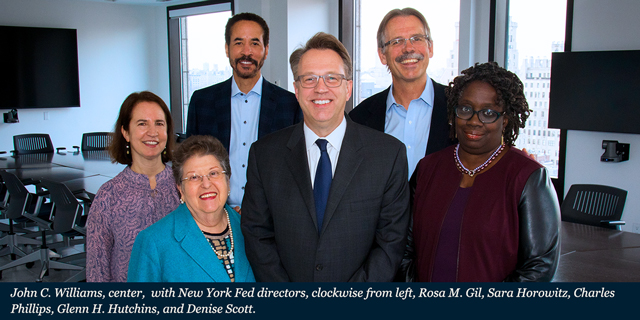 On November 6, 2017, New York Fed President and CEO William C. Dudley announced his plans to retire in mid-2018. The search for his successor is underway.

Selecting a New President for the New York Fed

The responsibility for selecting a new president is held by the Class C and eligible Class B directors of the New York Fed’s Board of Directors. Those eligible directors have formed a committee to run a nationwide search to identify a broad, diverse, and highly qualified candidate pool for the next president and CEO. 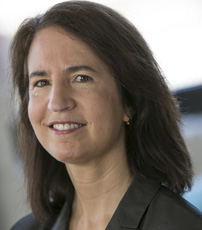 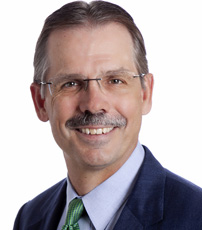 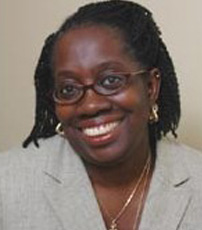 In addition, the New York Fed: carries out foreign exchange-related activities on behalf of the Federal Reserve System and the U.S. Treasury monitors and analyzes global financial market developments, manages foreign currency reserves of the United States, and provides foreign central banks with services such as accounts, the receipt and payment of funds in U.S. dollars, the purchase and sale of foreign exchange, the custody, transfer, and investment of U.S. Treasury and other securities, and the storage of monetary gold.

Finally, the New York Fed president serves as a permanent voting member of the FOMC.

Additional Information on the Presidential Search

Position and Candidate Specification updated on 2/2/2018
See a full job description as provided by the search firms.

If you are interested in the role or would like to submit a potential candidate, please send the name of the individual you'd like to recommend or, if you would like to be considered, a cover letter and resume directly to the search firms at newyorkfed@spencerstuart.com.

If you have additional questions or comments regarding the selection of a new president for the New York Fed, please reach out to PresidentialSearch@ny.frb.org.

This page has been updated on 3/20/2018 to reflect that David M. Cote has stepped down from the New York Fed’s Board of Directors.

This page has been updated on 4/03/2018 to reflect that a new New York Fed president and chief exective officer has been named.

See a detailed list of dates from start of the process to final selection and approval of a new New York Fed president.