The New York Fed conducts an annual survey of Puerto Rico small businesses to provide stakeholders, including business leaders and policymakers, with timely information on the firms' performance and financing experiences. Details of two reports based on the 2018 survey, which was fielded from March through May 2018 and asked firms to report on their business experiences in 2017, including the impacts of hurricanes Irma and Maria, are below. 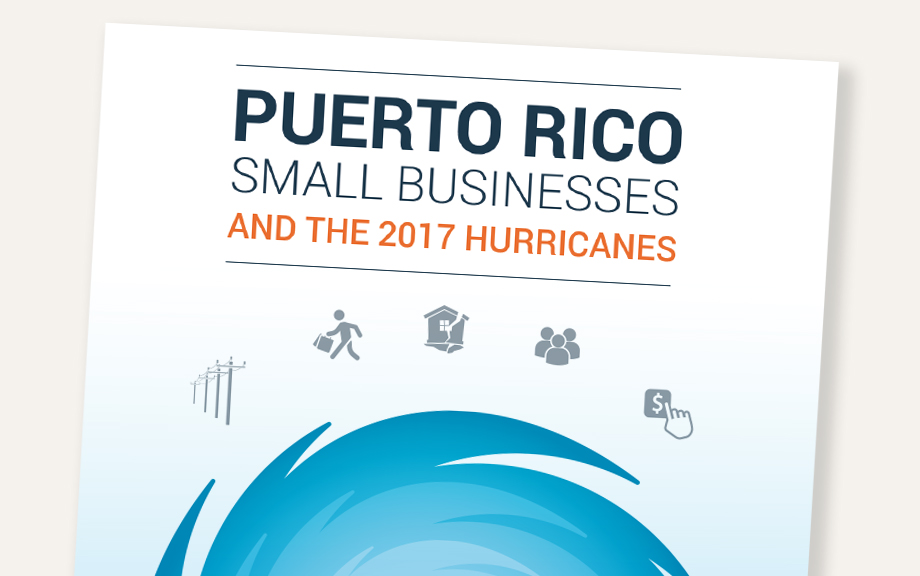 This report focuses on understanding the challenges faced by the 77% of Puerto Rico small businesses that self-identified as having incurred a loss directly from hurricanes Irma and Maria. It also examines how they responded. 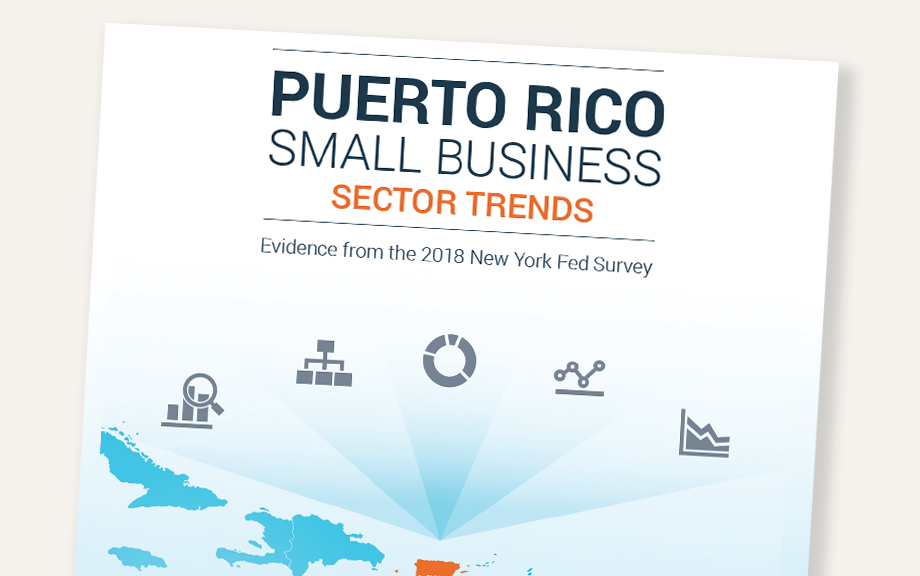 Small businesses make up 99.7% of all business establishments in Puerto Rico. This report describes the 2017 experiences of those currently operating on the Island.

The Puerto Rico Small Business Survey is a joint effort by the New York Fed and a network of local partners to gather information on business conditions in the Commonwealth, including firms' financing needs and ability to access credit.