For more:
The SCE Public Policy Survey is fielded every four months as a rotating module of the Survey of Consumer Expectations (SCE). The data are updated online as results come in, and an annual New York Fed press release, issued following the May survey, highlights notable changes and trends. 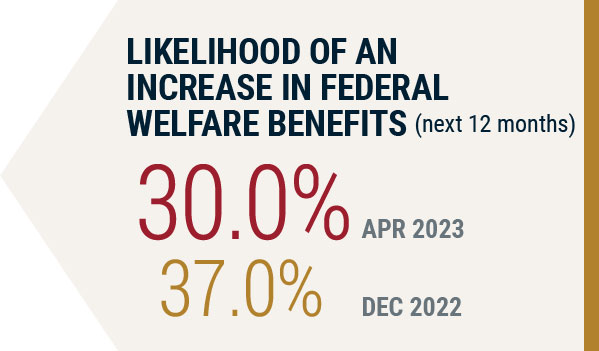