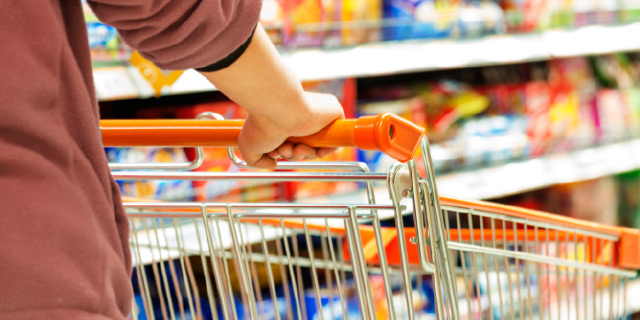 The New York Fed hosted an economic press briefing on findings from the Survey of Consumer Expectations related to inflation, labor and access to credit on November 18.

Explore the resources below.

On November 18, 2016, the New York Fed held an on-the-record economic press briefing about its Survey of Consumer Expectations (SCE), a monthly survey that focuses on Americans’ economic expectations and experiences. This survey covers American consumers’ views of how they think inflation, spending, credit access, and the housing and labor markets will evolve over time – insight that plays an important role in informing monetary policy decisions.

SCE Credit Access Survey
This survey focuses on experiences and expectations regarding credit demand and credit access. Among other topics, we presented findings about respondents’ ability to come up with $2,000 in cash for unexpected needs—and the source of those funds. This found that:
SCE Labor Market Survey
This survey focuses on expectations and outcomes regarding labor market outcomes. The results for this survey were released for the first time in this presentation. Among other topics, we presented findings about respondents’ reservation wages—the lowest wage or salary someone would accept for a job. This found that:
Webcast
Event Details
Date and Time
Friday, November 18
9:30 a.m.
Location
Federal Reserve Bank of New York
33 Liberty Street, New York, NY
Agenda
Media
To RSVP for the press briefing, please contact Brian Manning at brian.manning@ny.frb.org.
By continuing to use our site, you agree to our Terms of Use and Privacy Statement. You can learn more about how we use cookies by reviewing our Privacy Statement.