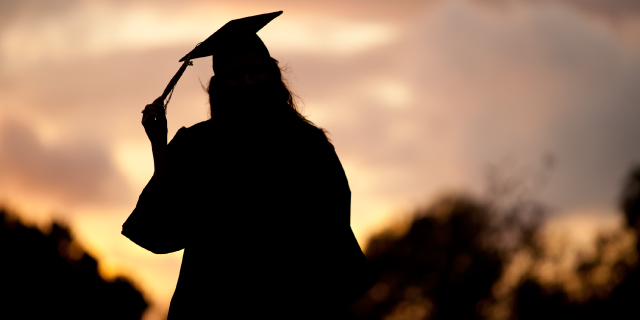 Explore the resources below.

Household Debt: Changes in Types of Borrowers and Debt

This section assessed major trends in household debt and credit. In the fourth quarter of 2016, household debt inched within $100 billion of its 2008 peak of $12.7 trillion, and is expected to reach a new high this year. Although total household indebtedness is nearing its previous peak, the American balance sheet looks quite different today – in terms of the types of debt borrowed and who is borrowing it.

Shifts in types of debt: A key change is that borrowers have shifted away from housing-related debt (such as mortgages) toward auto and student loan debt. Housing-related balances are still nearly $1 trillion below the 2008 peak, but this gap was nearly entirely offset by higher auto loan balances (+$367 billion) and student loans (+$671 billion).

The overall improvement in credit quality has resulted in low and still-improving delinquency rates. However, as President Dudley said in his opening remarks: “Notwithstanding this overall rosy picture, the improvement in aggregate debt quality and performance conceals important underlying changes in debt holdings that could be consequential, with implications for the housing market and for consumer spending over the longer term.”

This section provided an overview of student debt today—highlighting that they stood at $1.3 trillion at the end of 2016, an increase of about 170% from 2006. The key factors contributing to these rising balances are that: more students are taking out loans, the loans are for larger amounts, and the speed with which borrowers repay their debts has slowed down. Of note:

Webcast
Event Details
Date and Time
Monday, April 3
10:30 a.m.
Location
Federal Reserve Bank of New York
33 Liberty Street, New York, NY
Agenda
Media
To RSVP for the press briefing, please contact Betsy Bourassa at betsy.bourassa@ny.frb.org.
By continuing to use our site, you agree to our Terms of Use and Privacy Statement. You can learn more about how we use cookies by reviewing our Privacy Statement.