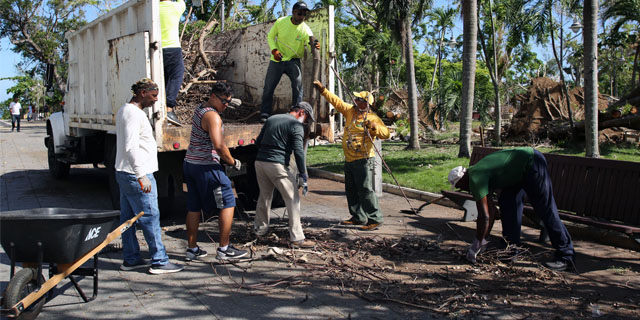 The New York Fed hosted an economic press briefing on Thursday, February 22, on Puerto Rico and the U.S. Virgin Islands.

Find key resources and the taped webcast below.

The event was webcast to registered participants, and a video of that webcast is available below.

Webcast
Event Details
Date and Time
Thursday, February 22
10:00 a.m.
Location
Federal Reserve Bank of New York
33 Liberty Street, New York, NY
Room 143
Agenda
To RSVP for the press briefing, please contact Betsy Bourassa at betsy.bourassa@ny.frb.org.
By continuing to use our site, you agree to our Terms of Use and Privacy Statement. You can learn more about how we use cookies by reviewing our Privacy Statement.