SCE HOUSING SURVEY
At a Glance: Findings from the 2021 SCE Housing Survey (Fielded in February)


For more:
The SCE Housing Survey, which has been fielded annually in February since 2014, is part of the broader Survey of Consumer Expectations. The interactive web feature below presents time trends for variables of interest for the overall sample as well as for various demographic groups. As in previous years, we are also releasing a detailed background report that describes the sample and presents summary statistics for a larger number of questions.

Blog: Do People Think Housing Is a Good Investment and Why? 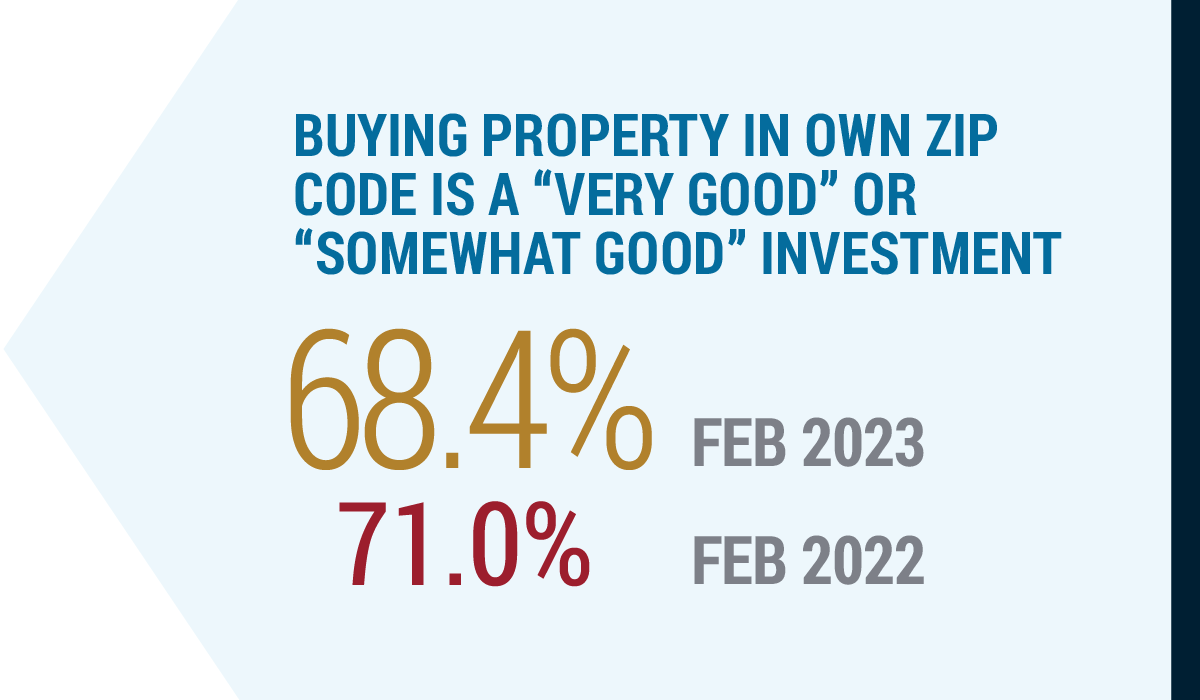