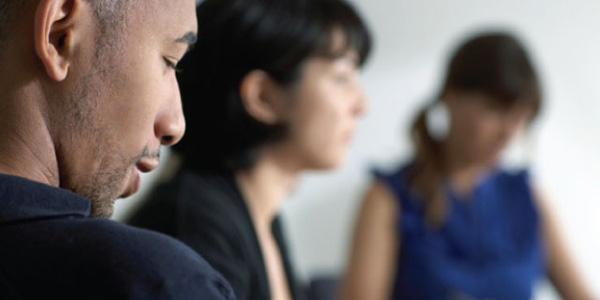 Related New York Fed Content
Empire State Manufacturing Survey
Supplemental Survey Report
Early Benchmarked Employment Data
Regional Employment Trends
By continuing to use our site, you agree to our Terms of Use and Privacy Statement. You can learn more about how we use cookies by reviewing our Privacy Statement.